I see it all the time when I’m online, especially in my Facebook timeline. It’s pretty much the same old story…someone posts a (or several) ranty things on Facebook* and someone else comments and tells them to “stop being so negative” or to “not air their dirty laundry publicly”.

What is with the social media police, policing everybody on every goddamn thing they say or do? (Let’s ignore the fact that this post can be considered me policing people too, but I promise there’s just cause).

I know it can be a little irritating to constantly see someone complaining on Facebook, but think about it for a minute…a lot of people go to social media websites with their bad stuff because they have nowhere else to go. They feel like they have nobody they can talk to about it. So, they take to Facebook with their problems and immediately get told to keep it to themselves. How damaging is that? Oh hey, ya…sucks that you’re having a rough time dealing with shit but don’t post about it online. Deal with it yourself, quietly.

Why can’t we admit bad days? Why can’t we talk about the negative things in life? Why must we tell those who do to keep quiet? Why can’t we just be the listening ear, even occasionally, even in a Facebook status? Or at least reframe from making rude comments?

Yes, I do believe that there are some things that shouldn’t be blasted on public forums. Any time your husband does anything even remotely irritating, every fight you may or may not have, blasting your siblings for things, that kind of thing I’m a little uppity about. Mainly because I believe that you should air your grievances with said people in person, or at least directly. But in the same breath, sometimes that’s a call for help. Sometimes, there’s a bigger issue at hand. Depression and isolation, for example. I keep my mouth shut though, because it’s really none of my business to lecture someone who may already be hurting. 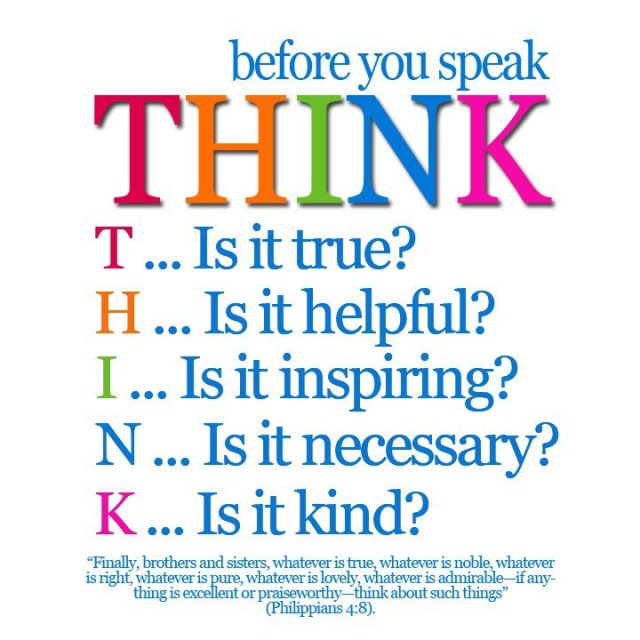 When I see someone has negative posts, I try to reach out privately, to ask them if everything is okay. Generally, I’ve found when I do that, things are not ok and they actually have a lot of crappy things on their plate that they are trying to deal with, that the ranty post they put on Facebook is peanuts compared to what’s REALLY bothering them. 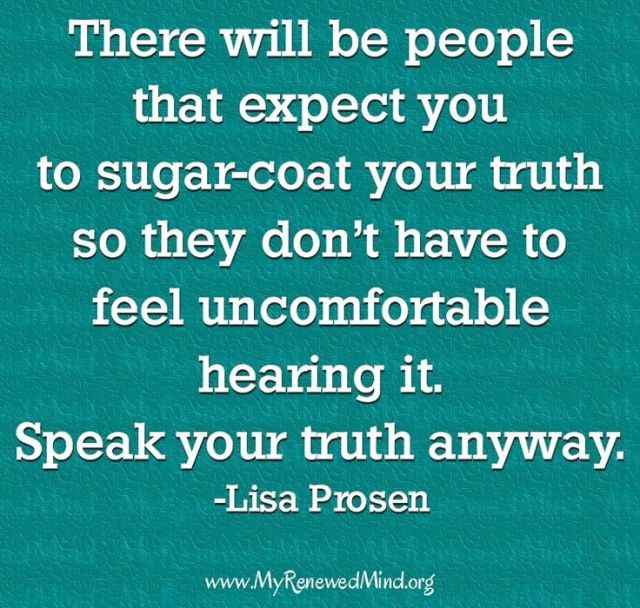 We need to stop silencing people. We need to stop telling them to stop “complaining”, before we further isolate someone who may not have anybody else to talk to.

For so long, I hushed up about my own issues, sugar coating everything because bad things make people comfortable, and you certainly don’t want to make anyone uncomfortable. I was scared to talk to anyone about anything even slightly negative, for fear that they’d think I was a terrible wife, mother and person in general.
It’s dangerous to tell someone to “not complain”, especially when we don’t know the whole story.